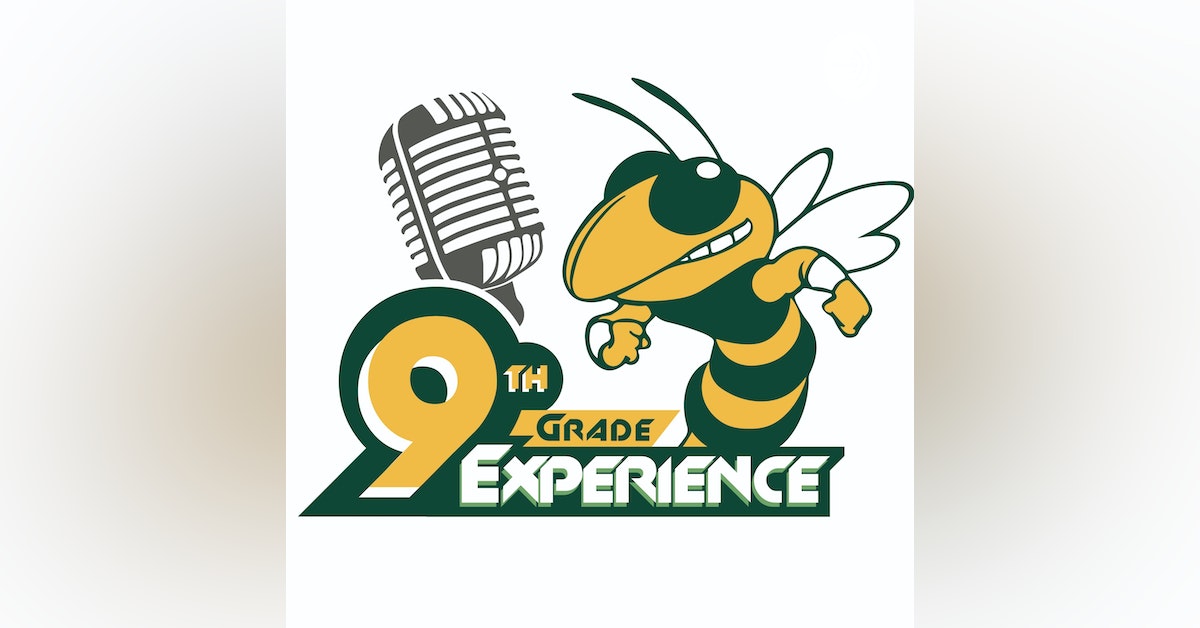 Senior night in the next to the last game of the football regular season is not usually a time to make a change to a new quarterback, especially not to a freshman who hasn’t seen the varsity field all season. But for Jake Fotta, who was facing a 13 to 0 deficit, the second quarter of the Hornets’ game on Friday, October 18, against Bethlehem Catholic was the time. Unfazed, he stepped in and threw a touchdown pass before halftime to narrow the score and then went on to lead the team to 20 more unanswered points in the second half as Emmaus stormed back to win 27 to 13.

Adding to the unique nature of his story, it is unofficially the first time since the early 2000s that a freshman quarterback has seen action for the Emmaus varsity team.

It has not only been his preparation on the football field that has allowed Jake to succeed, but also his humility and team-first attitude, approach to getting work done, managing his time, and finding balance as a potential three-sport athlete. In this episode Jake talks about finding out how he was no longer on the freshman team, what it was like in the huddle on the first drive, and how he was able to be successful in such a pressure-packed situation.

So line up and get ready for the pass as we catch the freshman experience from Jake Fotta.